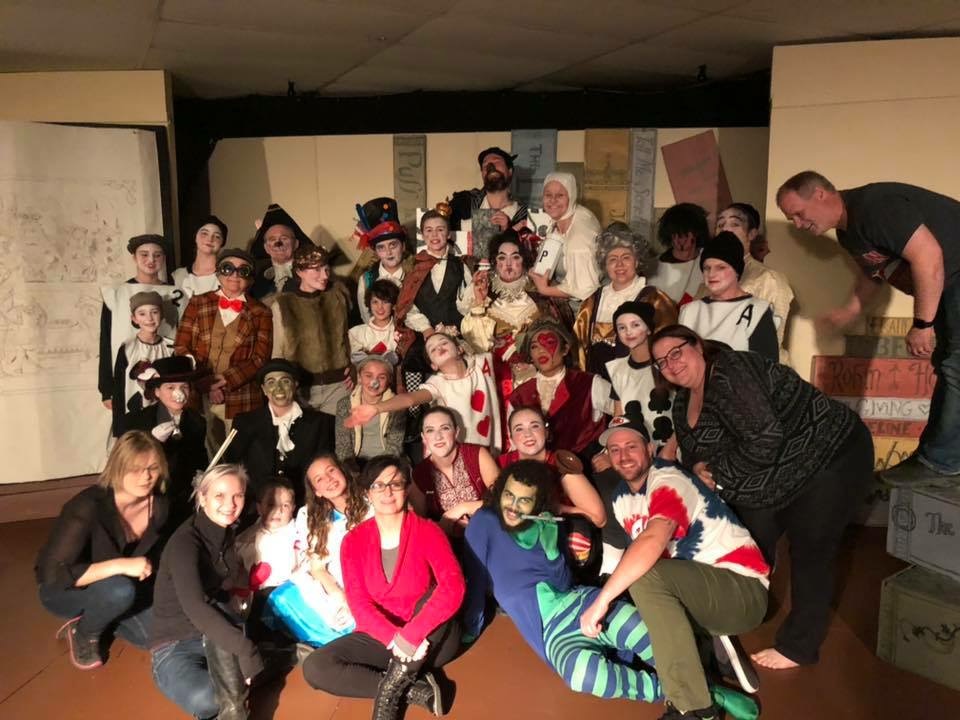 It’s been a busy few weeks, participating in the week-long camp for the homeschool play, and starting performances of the community theatre show. E and G had fun stretching themselves and making friends during the homeschool production, but they have been most excited to perform in the real serious money making adult participation community show. It’s  finally begun, and I find it shocking and telling that they’re both willing to sit backstage for most of the show night after night to be able to be even a small part of this production! It’s like how your baby wants to play with your actual phone, not that dumb toy you insulted them with. Kids know when they’re being humoured—they don’t love it.

And I’m grateful my kids aren’t in school—their days aren’t jam packed with responsibilities; they have time to chill and decompress; there’s no school work to fit into the cracks between home time and show time; they can sleep in after late nights. They don’t know it but all these things make them really lucky!

It’s also been a great opportunity for them and me to share in something important, since I’m in the show too!

Anyway, I thought I’d just leave this picture up here, because this is what unschooling looks like for us this month: 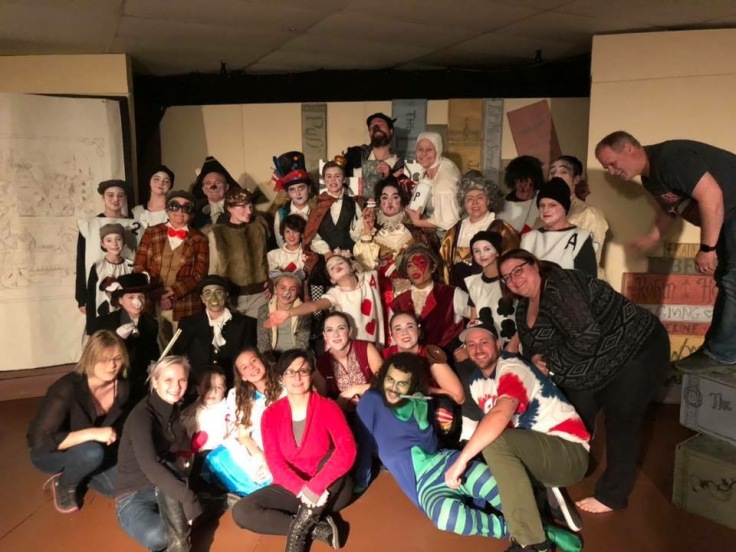