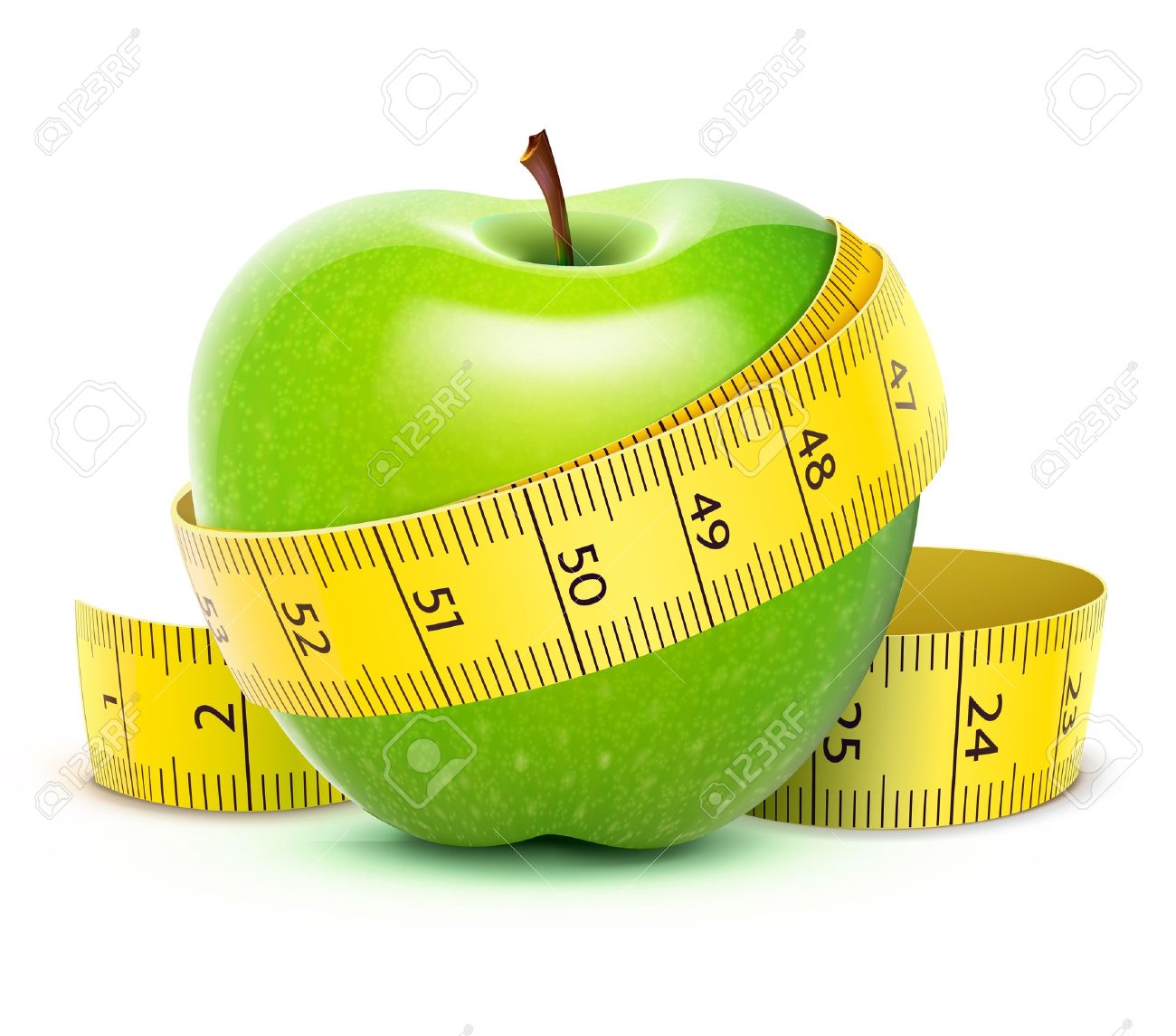 Over the course of the year 2018, three friends from my immediate circles have announced that they are getting or have gotten weight loss surgery.

My friend who’s having hers done soon said to me, “everyone’s having it done these days. It’s so common, really there’s no reason not to!”

Despite the willingness of so many people to permanently alter their digestive system as if it’s no big deal, this kind of surgery seems very major to me, and I can think of SEVERAL “reasons not to”. It means that for the rest of your life you can only nibble at the buffet of life. You can’t really drink soda, alcoholic drinks, or coffee anymore. Every cookie you eat displaces vital space in your “stomach pouch” that you really should fill with nutritionally dense foods so you don’t become malnourished. In fact, with how little you can eat it’s physically impossible to eat enough to get enough of all the nutrients you need.

This is if everything goes according to plan, which of course it doesn’t always.

I’ve been trying to dissect my own  negative emotional reaction to my friends’ decisions in this regard, and I think it comes down to a combination of rage at a culture that prizes thinness above health, rage at the idea that maiming your body for the sake of thinness is a normal thing to do, a feeling of impotence in the face of fat phobic diet culture, and a sliver of jealousy that my friends are about to become thin.

I’m definitely not proud of that last one, I share it to illustrate the cognitive dissonance that diet culture has created in me. Even while I am a body positive feminist, I am trying to overcome the  feeling that being thinner would make my life somehow better.

The reason I bring this up on a blog about education is that I hope that by keeping my kids out of school I can keep their minds unpolluted by “diet culture”. I know that in this fat phobic, low-key eating disordered, and digitally connected world, it’s not possible to completely hide from the negative and harmful messaging from diet culture, but I can try.

In modern schools, diet culture seems to have become part of the curriculum. Teachers monitor the children’s lunches and snacks, and if they’re deemed “unhealthy“, the children in some cases aren’t allowed to eat them and the offending food is sent home with a note telling the parent not to send that kind of thing again.

These kinds of food policing policies in schools ignore the fact that many families’ food choices are limited by poverty and lack of access to food. Food insecurity is a major problem and I think it should be a priority to make sure children have enough food rather than taking away their sugary snacks.

In the last few years, there have been policies enacted in schools in the UK and the USA that children must have their BMI measured in school, and that in some cases this information is included as part of the child’s report card.

This unproven intervention is justified by educators because they believe that some parents aren’t aware of their children’s weight, or don’t seem to care that their child is obese.

However, these justifications don’t take into account the fact that the bodies of children are constantly growing and changing. Chubby phases are normal for many kids in different stages of growth. Imagine if these phases were being carefully measured and reported upon as if they were some kind of failing!

Also not taken into account is the fact that the BMI alone is not a good indication of overall health or unhealth. This well known fact is ignored in favour of a weight-policing policy that is probably causing direct harm to children.

I believe there may be some benefits to teaching kids about nutrition in a positive way that doesn’t moralize food choices, especially for poorly educated and low income families. This is just another way that the school system’s non-specific curriculum fails some students. In families where good nutrition is understood and provided, an overemphasis on eliminating “junk food” can lead to children who are overanxious about food and ripe for eating disorders or unfounded concerns about eating treats or the size of their bodies.

I’m not sure what my local school board’s nutrition curriculum consists of, but even if it’s full of positive lessons, it’s being taught by teachers who are just as imbued with diet culture nonsense as the average citizen. I wouldn’t trust that they would be able to keep their personal issues out of their lessons.

Walking through the local school building in my town one day I noticed a bulletin board full of some children’s school work. On display were pieces of construction paper with lines drawn down the centres of them. One side was labelled “bad food” and one was labelled “good food”. The children had been given grocery store flyers and with their clumsy little hands had cut and pasted photos of different kinds of foods on each side of their papers. Fruits, meat, and veggies on one side, cakes, ice cream, Corn Pops and Pringles on the other.

By keeping my kids out of school, I’m exercising my privilege to try and teach them healthy eating habits at home in a way that hopefully doesn’t place that kind of moral value on different kinds of foods.

As an example, when one of my kids asks me if they can have another cookie, I ask them to pay attention to how their tummy feels. Turning their attention towards inner cues instead of external rules about how much food they should eat is important.

When one of the younger ones asks me to help them get a snack, I ask them what they’ve already eaten that day to emphasize the importance of variety in the diet. Rather than trying to force them to always choose “healthy” food, I want them to focus on variety.

I am interested in the radical unschooling philosophy of allowing your kids full autonomy over their eating habits. I’ve incorporated that kind of thinking into my parenting to some degree. But I still cook meals for them and expect everyone to come to the table and try what I’ve made.

In our culture where there is rampant fat-phobia and an obsession with fad diets alongside real concerns about the effects of poor diet and lack of exercise, it’s very difficult to wade through the mess and come out the other side with a healthy attitude towards food, eating, and body image. I struggle with this all the time, but I hope that by being thoughtful about the way I teach my kids, customizing my teaching to each child’s needs, and keeping them away from diet culture, I can make sure my kids grow up better and more balanced than me, and that they can continue with their own families in the future to break the cycle of disordered eating and self loathing that so many of us deal with every day.